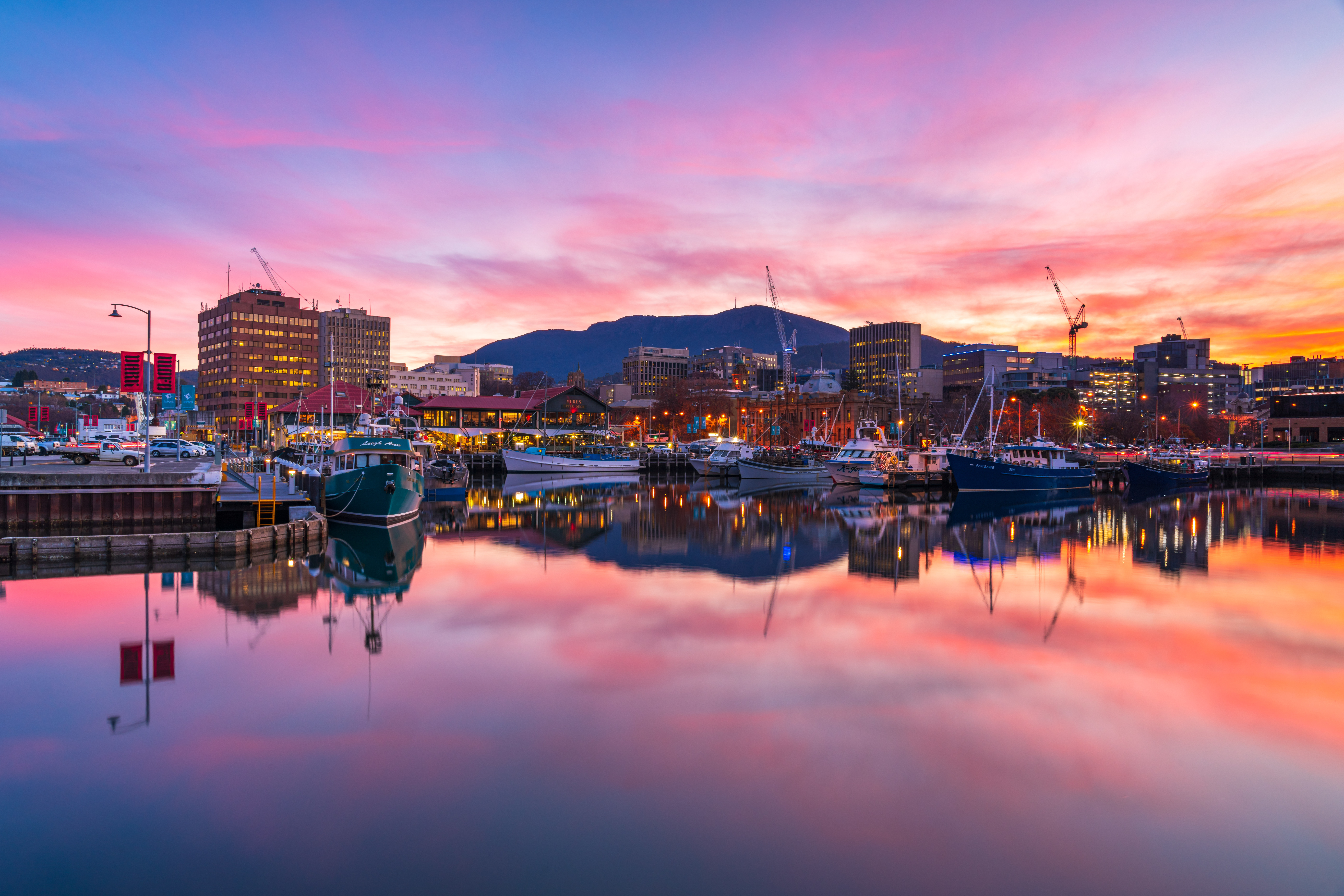 Our local tour guide will pick you up from your hotel. Firstly, we will start with the tour of the capital city of
Tasmania – Hobart, which includes the birthplace of Hobart – Battery Point, Salamanca Place, the oldest brewery in Australia and Mt Wellington, at the top of which people will experience the spectacular views of Hobart and surrounds. We will also explore historical Richmond, which tells the story of an early Australian colonial village. Richmond has more than 50 Georgian buildings, of which the town’s most photographed landmark is the Richmond Bridge. Built by convicts in the 1820s, it’s the oldest bridge in Australia and offers a perfect picnic spot on the grassy banks of the Coal River. The last stop is Zoodoo, which is one of the Tasmania’s largest where you can come face-to-face with exotic, native and agricultural animals 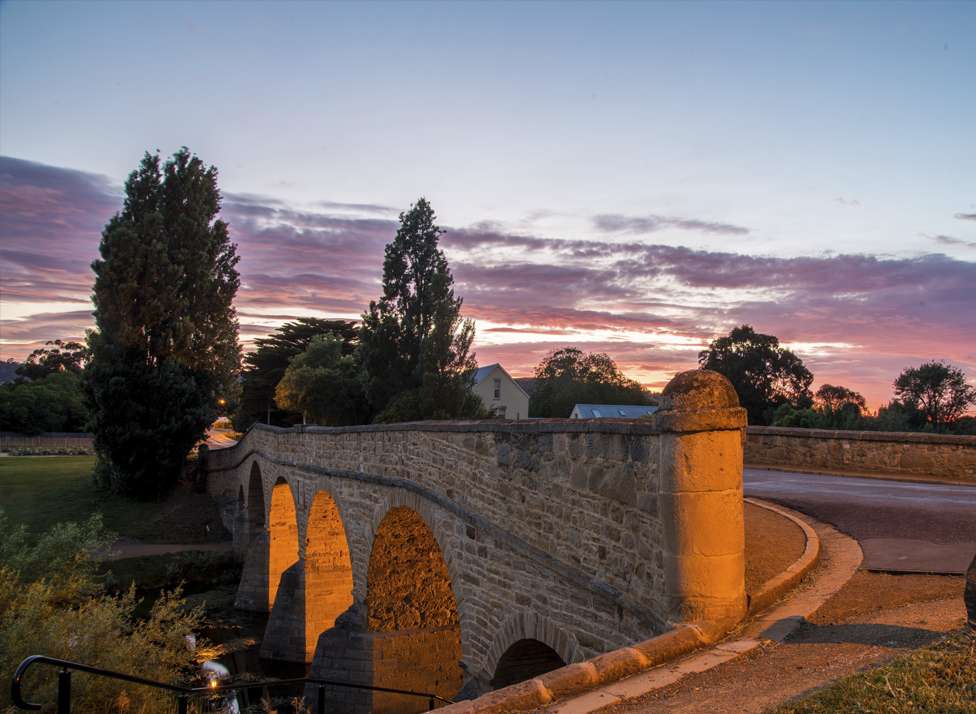 Located in Tasman Peninsular, The Port Arthur Historic Site is amongst the best-preserved convict settlements in Australia and among the most significant convict era sites in the world. Take a guided tour of more than 30 historic buildings and ruins: the penitentiary, church, watch tower, the Dockyard and the Separate Prison and a museum. While on the way, we will explore the natural wonders of Tasman Peninsular such as the Tessellated Pavement, Tasman Arch, Blowhole, Devils Kitchen, and the Remarkable Cave.

Wineglass Bay, 200 kilometres from Hobart, is one of the top ten beaches by the US magazine Outside in 1999. The tour of East Coast and Freycinet National Park contains unforgettable scenic spots, including Cape Tourville, Honeymoon Bay, Coles Bay. Take a short, fairly steep climb to the saddle between Mt Amos and Mt Mayson, from where, a side-track leads to a new lookout, with one of Tasmania’s most celebrated views over the beautiful white sands of Wineglass Bay. Halfway a visit to Kate Farm can be organized at your own expense to taste and buy unique ice cream and jams.